Our garden in the Netherlands

Our garden in the Netherlands

Welcome to the virtual garden of Iris and Peter. This website was originally set up to exchange seeds with other plant lovers from all over the world, but now that we're getting older we're taking it a little easier. 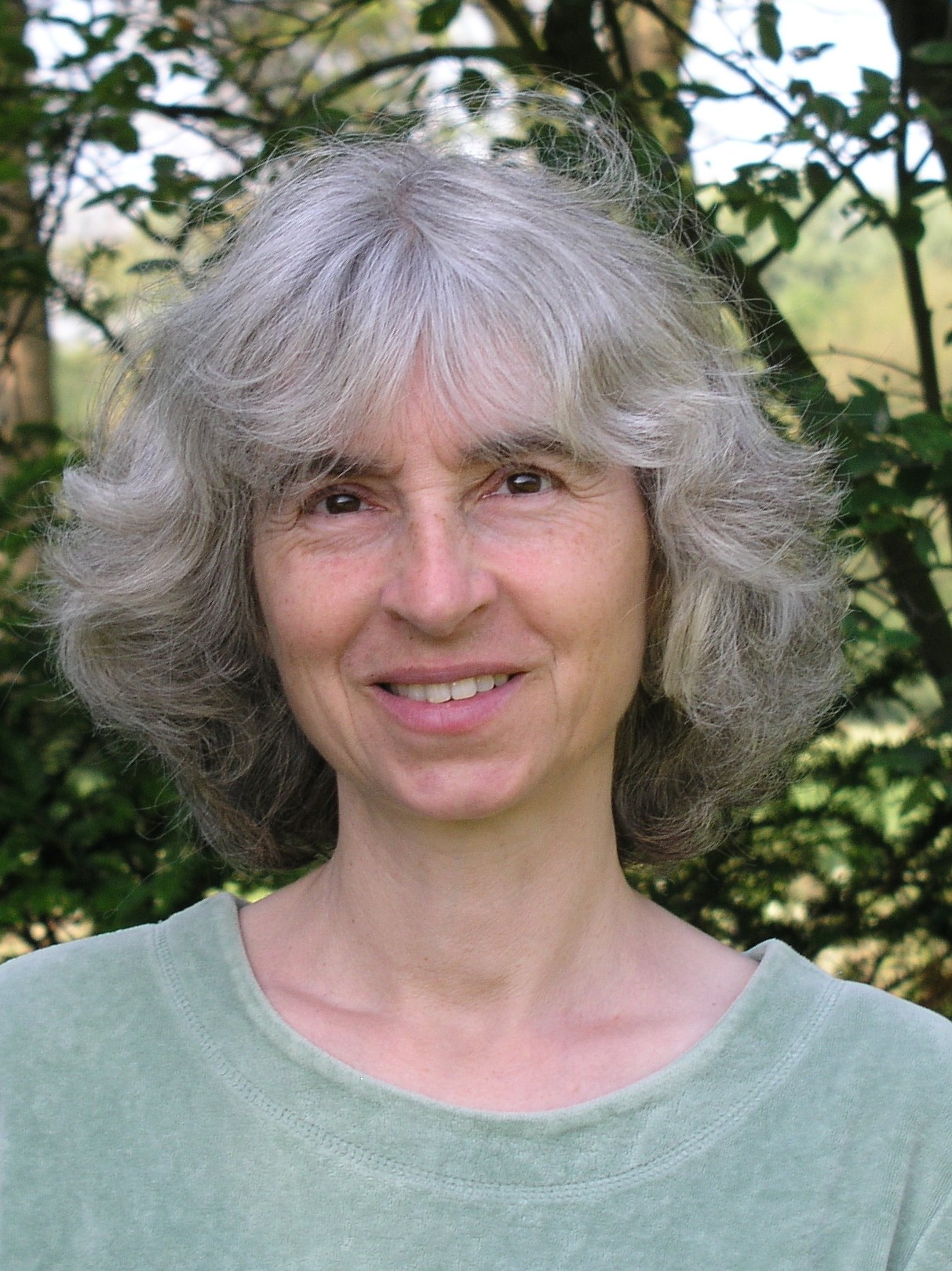 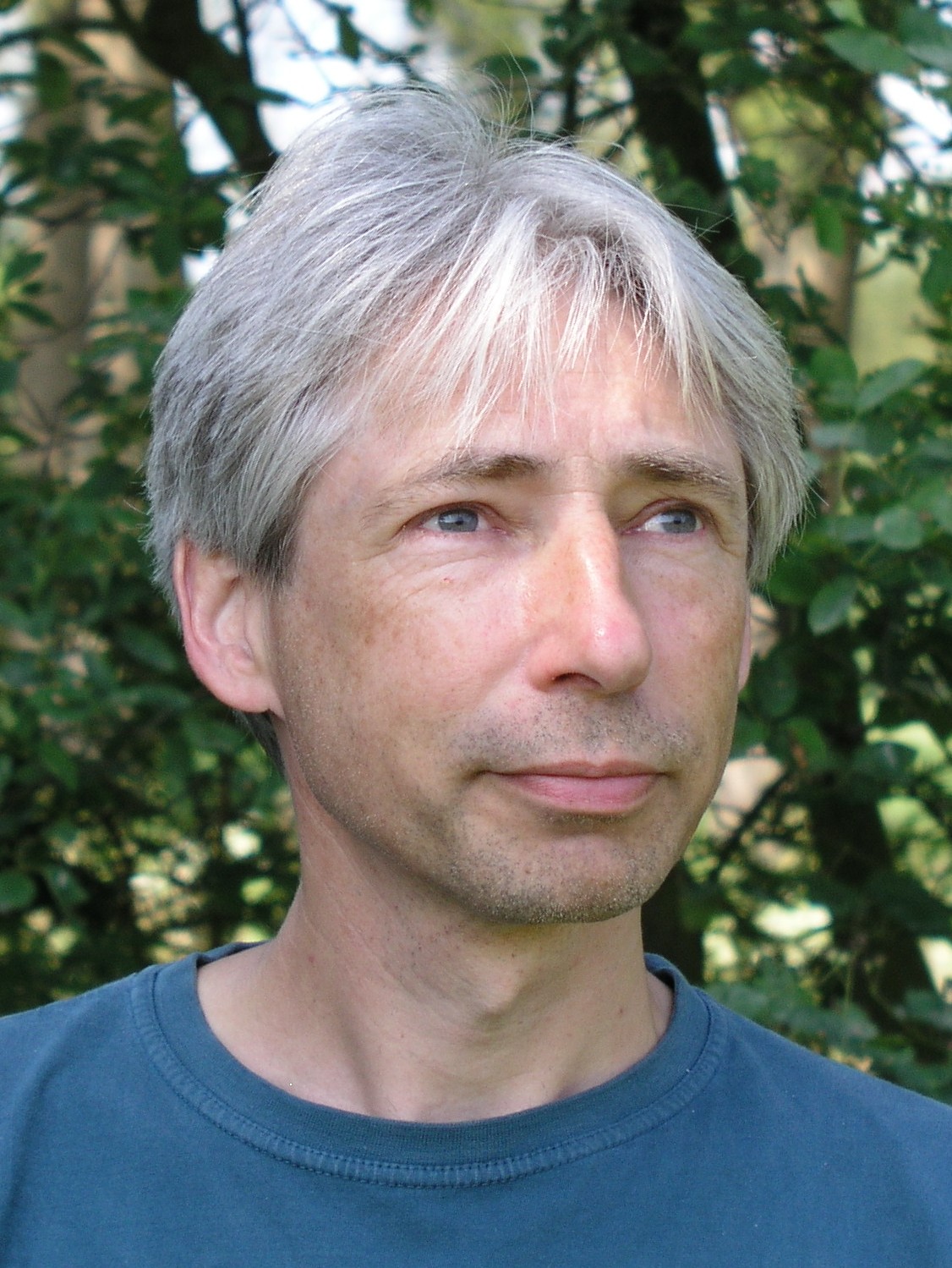 In spring 2006 we moved to a new house, exchanging our garden on clay for a garden on sandy soil. Much easier to take care of, especially because the weeds don't grow so fast on sand. However it also brought some new challenges, like cockchafers (Melolontha melolontha) and garden chafers (Phyllopertha horticola) and their nasty offspring the white grubs. These in their turn attract moles that dig up the lawn and damage the borders while looking for a tasty meal. At first we mainly caught them with a spade, but that is very labour intensive. We tried traditional mole traps but they never caugth anything. After 5 years of frustration we found a new type of mole trap through the internet and ever since the moles are having a hard time! 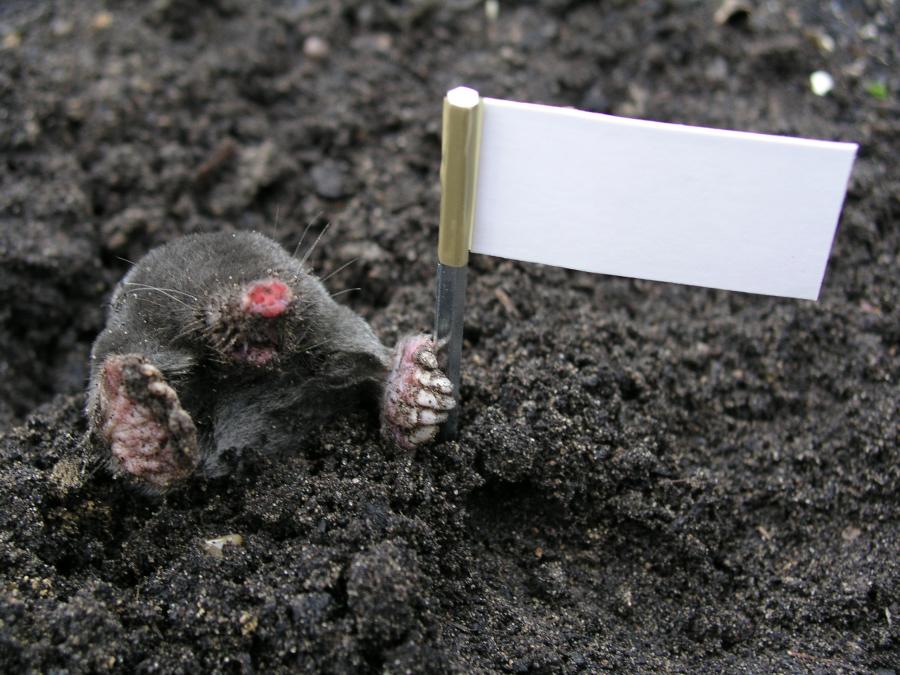 Rabbits also are an absolute nuisance here, nibbling from my precious plants and digging up the roots, unearthing young plants in the process. We bought a rabbit cage to catch the critters, but soon found out it wasn't so easy to lure them inside. After feeding them on apple peels for weeks on end, gradually moving the peels inside the cage we got lucky. Very lucky! Up till now we caught 23. And in case you are wondering... no, we don't eat them.

The mother-of-all-evil, a distinctly spotted female, made many nests in our garden over the past couple of years. We were convinced she didn't like apples because it took so long to catch her but in the end we won the battle. Apart from rabbits we also catch the occasional hedgehog.

During the winter and early spring our garden is sometimes visited by European hares, which seem to like the new growth of early blooming Iris species. This one found a nice dry spot underneath the winter protection of my Iris attica. So much for protecting my beloved plant... 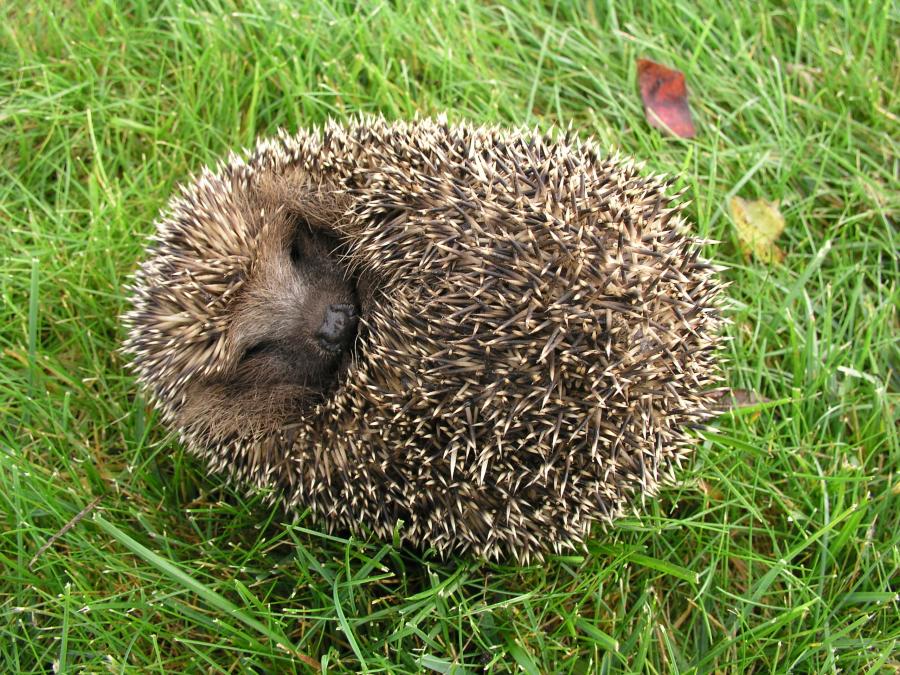 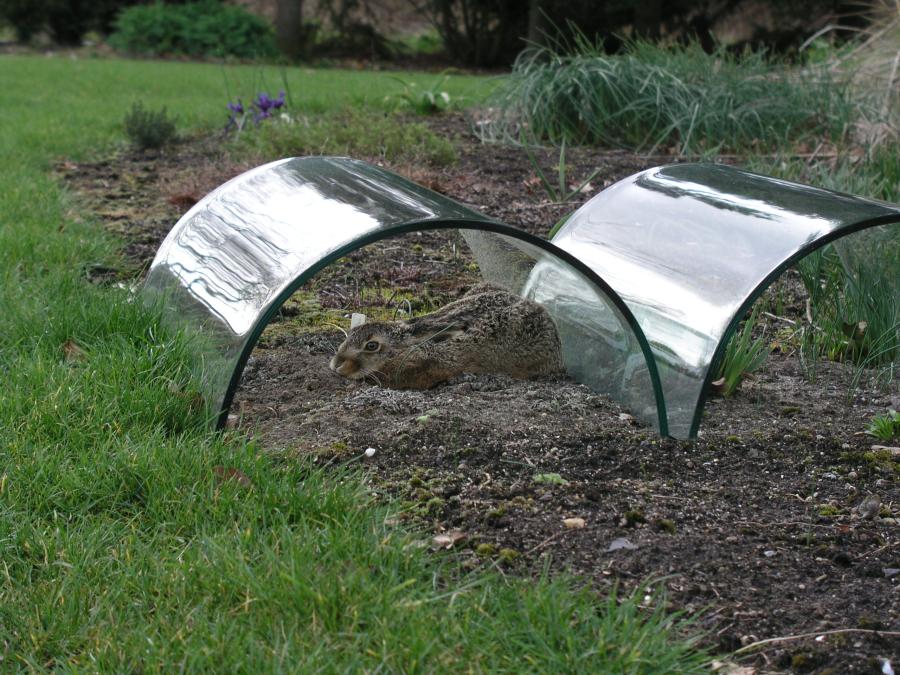 Roe deer regularly visit the garden in the night and we find their foot prints all over the place. Unfortunately they happen to be quite fond of the lilies.

Finally there are mice living in the greenhouse, gorging on my freshly sown seeds. Looking for a solution I found an elegant way of catching them: How to catch a mouse without a mousetrap
It took me a couple of days to get it right, but then there was success. After posing for the camera this little wood mouse was released into a nearby forest.

The garden had to be built from scratch, we created borders and a pond and planted hedges, shrubs and lots of trees. We also made a nice wildflower meadow. Most plants were raised from seed, partially from commercial seed companies and partially from trade with other keen gardeners.